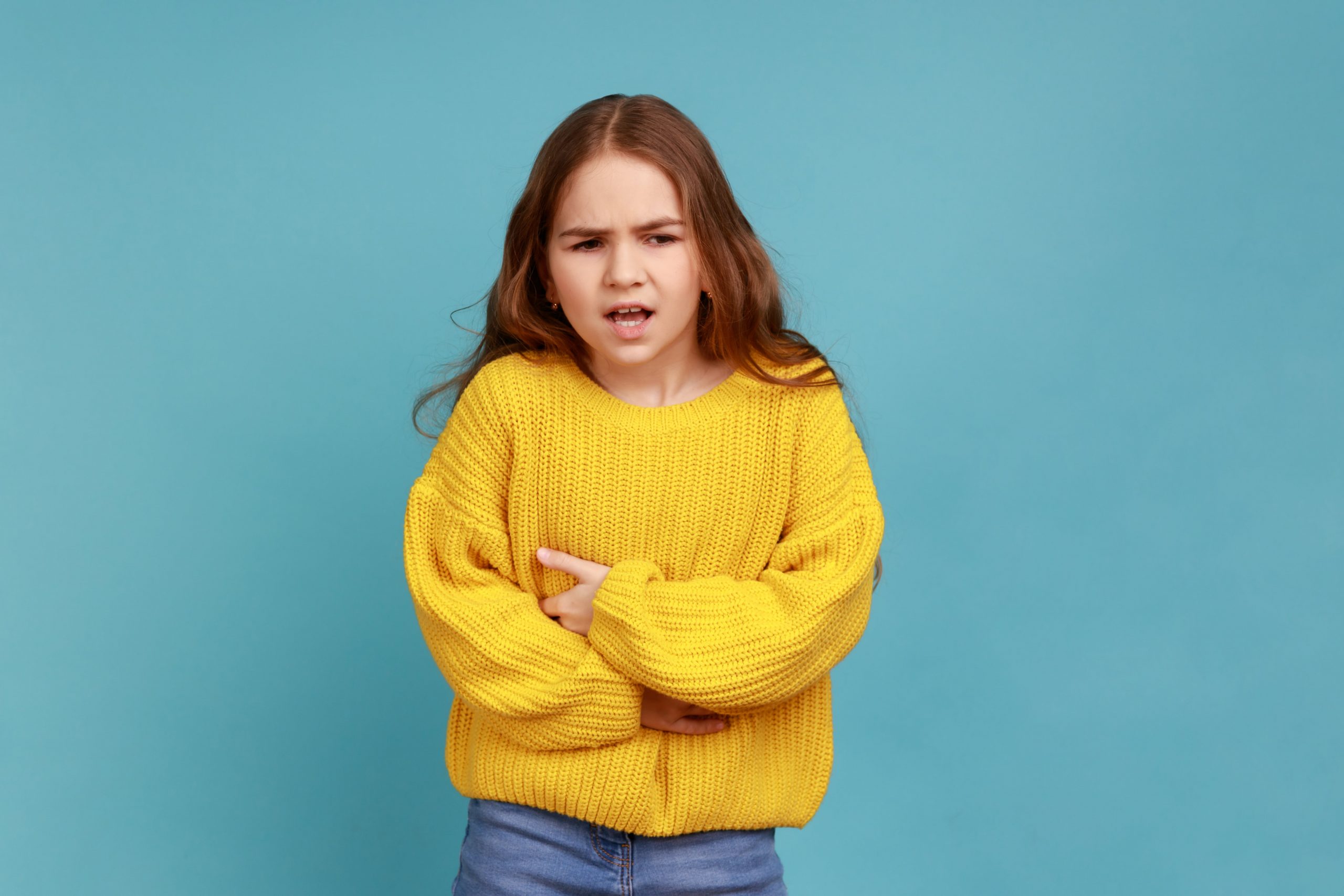 Appendicitis is a disease affecting children and adolescents, caused by the inflammation of the vermiform appendix. This article discusses the procedure and risks of laparoscopic appendectomy in children.

Risks of appendectomy include:

Signs and symptoms include redness, warmth, drainage of pus, and fever.

The incision may bleed during or after the procedure. Bleeding can be controlled with medication or returning to the hospital for further surgery.

Anesthesia reactions range from mild side effects such as nausea and vomiting to rare but more serious reactions involving the heart, lungs, and brain.

These blood clots can be life-threatening if they travel to other parts of your body, including your lungs or brain. Usually, this is seen in elderly patients undergoing prolonged surgery but rarely may affect children.

How is Laparoscopic Appendectomy Performed in children?

In conclusion, the performance of laparoscopic appendectomy in children has been greatly improved. This method is a safe alternative to open surgery as it causes fewer complications, is a shorter procedure, and reduces the patient’s stress.

In particular, he is interested in Pediatric Minimal Access Surgery (through Laparoscopy, Thoracoscopy, and Genitourinary-scopy), Pediatric Colorectal diseases (including Hirschprung’s disease and Anorectal Abnormalities), and Pediatric Urology Disease.