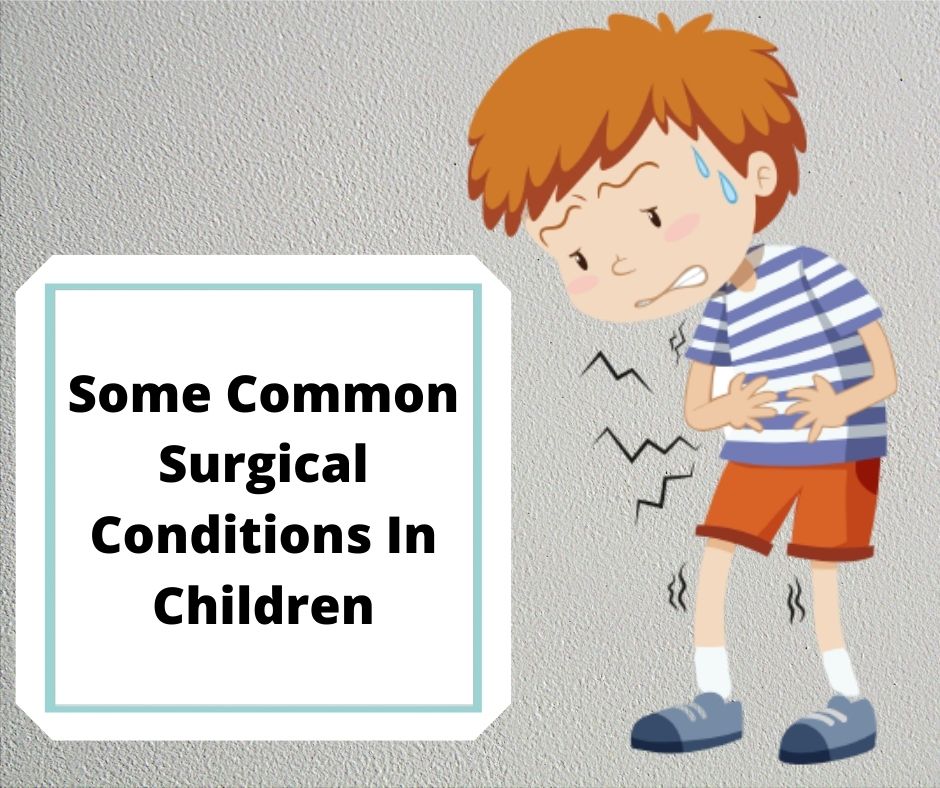 Like adults, children can also suffer from certain health issues for which they need to undergo surgeries. Pediatric surgeons often suggest different surgeries to cure congenital disabilities and other various health issues. There are several situations where physicians often suggest advanced surgical treatments, Some common surgical conditions in children are listed below.

Kids may suffer from stones within the gallbladder, and it can only be relieved with the help of minimally invasive surgical treatment called Gallbladder Surgery.

Kids rarely suffer from this health issue which develops because of a hole in the abdominal wall. Pediatric surgeons suggest that kids can only get the best treatment for Gastroschisis via surgery.

A hernia develops in a child with a hole in the groin. In this situation, doctors suggest surgical treatment to close the hole and protect the intestines.

It is a rare case, and it seems quite a challenging situation. Doctors suggest advanced surgical treatment for the best treatment.

Sometimes, kids suffer due to thickening in the lower end of the esophagus. However, cases of Achalasia among the kids are very rare, and doctors suggest that advanced surgical treatment can treat the kids.

Dr. Vishesh Dikshit worked as a faculty and instructor in the Department of Pediatric Surgery at Sion Hospital for five years after completing his studies. He was actively involved in the care of a range of Pediatric and Neonatal surgical illnesses during his employment as a Lecturer and subsequently as an Associate Professor, and he continually improved his abilities, particularly in the field of Minimal Access Surgery.

In particular, he is interested in Pediatric Minimal Access Surgery (through Laparoscopy, Thoracoscopy, and Genitourinary-scopy), Pediatric Colorectal diseases (including Hirschprung’s disease and Anorectal Abnormalities), and Pediatric Urology Disease.